How to Stick to ASA Paper Format

ASA format, which is considered the main citation method among scientists and scholars, is most often found in works written by those who study or work in the field of sociology. This format is intended for use by those who write manuscripts for publication in ASA journals. Like other citation styles, citation in ASA format varies depending on the source material. 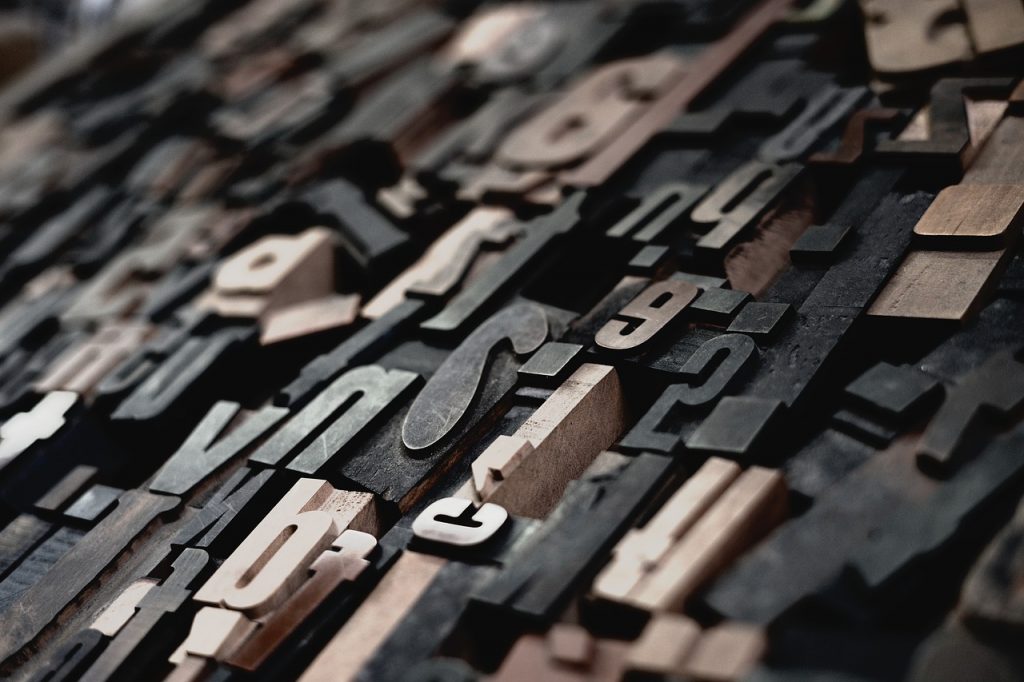 What Is ASA Paper Format?

The ASA format is a style of citation that is widely used by researchers, writers, publishers, and students who must submit papers for the sociology discipline. Sociologists use it to systematically and consistently validate the words of other people or theories used in their papers.

It is important for students who are studying sociology to know ASA citation principles. You will be required to use this format when collecting information from several sources for use in articles or manuscripts to present in sociology publications. Failure to cite a work properly can not only discredit the author, but, in the case of students, it can be disastrous for a career after graduation.

Depending on the referenced source material, the citation method may vary. While it is well known that citation programs can help make the process easier, you should have at least a basic understanding of the rules that exist for the ASA citation format.

You should use ASA in-text citations to draw the reader’s attention to the place where you add the quote or paraphrase the source in the text. Your citation should include the surname of the author, the publication date of the source and, if necessary, the page numbers. For example, you will write: (Smith, 2009). Indicate subsequent references to the same source in parentheses by author and year.

Every in-text citation should contain a link to the list of references, and its purpose is to send its readers there. The reference list should be an alphabetical list of citations that are fully formatted; the list will offer all the information the readers need to find the sources. The emphasis on dates is shifted to the list of references, where the publication date is the first element of information after the name of the author.

You need to cite the surname of the author and year of publication. Add page numbers when quoting directly from authors, paraphrasing the passage, or referring to particular passages. If the name of the author is used in the text, immediately put the date in parentheses afterwards.

If the name of an author is not in the text, enclose the surname and year in brackets.

When this relationship was studied (Lee 1874) …

Short quotes in the manuscript body must be enclosed in quotation marks. Block quotes (direct quotes from more than 40 words) must be offset from the main text. Quotation marks should not be included with block quotes.

After that, include the year of publication after the colon.

For co-authors, give both surnames.

For including three authors, indicate all surnames in the first in-text citation; in subsequent quotes, use the name and et al.

Use the surname of the first author and et al. in all citations when you need to include four or more authors.

Name of unknown author in an ASA style paper

Indicate the minimum identification number required from the beginning of the full link to find it in the list of references for institutional authorship.

You should separate the set of references with a semicolon and arrange them in alphabetical order or in chronological order.

If the quoted work was published earlier and then reprinted, first indicate the earliest date, and then the latest, and separate them with a slash.

For unpublished works, indicate the date or, if they will be published soon, use the upcoming date. If no date is specified, use N.d.

Whelan (N.d) discusses the problems most children face with in schools.

Use abbreviations when possible for archival sources.

References used in the text are presented in the section entitled “REFERENCES.” Each reference must be double spaced, and you should use a hanging indent. Use capital letters only for the first word in a compound word with a hyphen, unless the second word is a proper noun or an adjective.

Each reference should be in alphabetical order according to the surnames of the authors. Add the names of all authors, not the initials, but use the initials of the first and middle names if the author used the initials in the publication. Include each author. Using et al. in the References section is forbidden if the work was not written by a committee.

For duplicate authors or editors in ASA format, add the full name in each reference. Sort references for the same author only in chronological order, starting with the oldest.

When this same first author is in several references, you should arrange them alphabetically by the surname of the second author.

If you include more than one work of the same author of the same year, include the letters to the year (2011a, 2011b, 2011c), and then list the references for this author and the year in alphabetical order by headings.

If you have paid close attention to this guide about ASA format, you will deal easily with citing sources. However, sometimes students don’t want to write their papers no matter what format style they should stick to. Such students can get help on Anonymous-Essay.com. Place an order and we will solve all of your writing problems.

Anonymous essay
About us

Get your essay written without any personal information: